Hotel Villa Grazia was born in 1962, from an idea of a young couple, Maria Miori, from Trento, daughter of farmers, and Paolo Segala, from Limone, farmer, and owner of a land on which the couple decided to try their luck and build a small hotel, to accommodate the German guests. Tourism in Limone sul Garda gradually began to raise and so did the work in the small hotel. Year after year the relationship with the guests was consolidated, and they began to grow fond of the Segala family. In 2000, after 38 years of hospitality, Paolo and Maria decided to leave the hotel management to their daughter Thania, who carries on the tradition of hospitality of the Villa Grazia hotel. 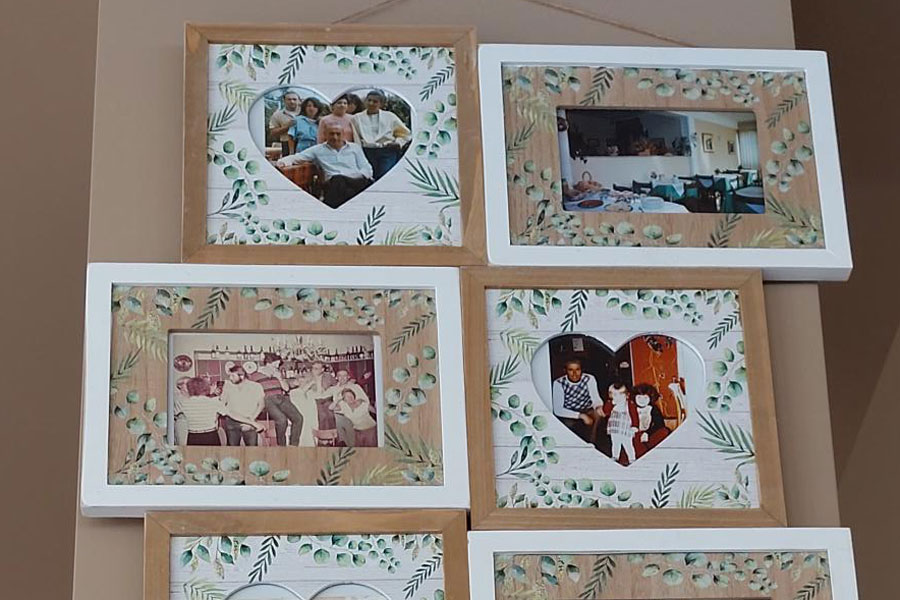 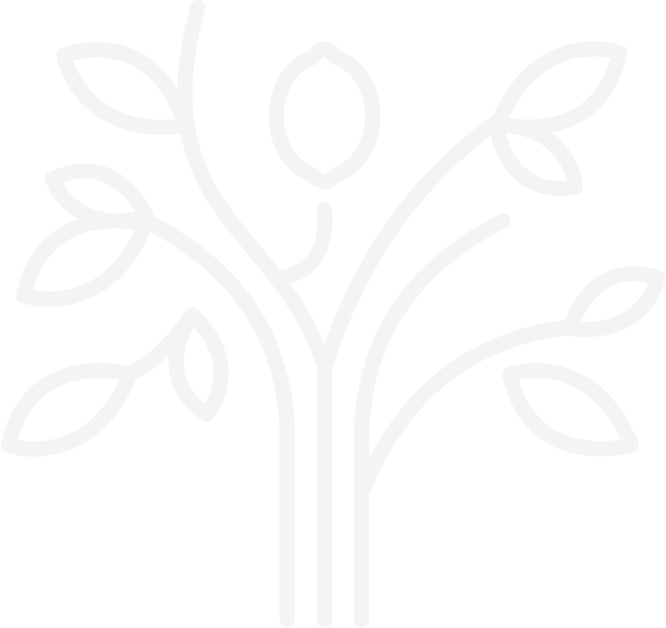 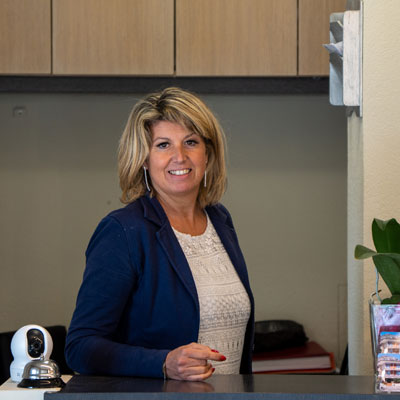 A "Buongiorno" with Daniela 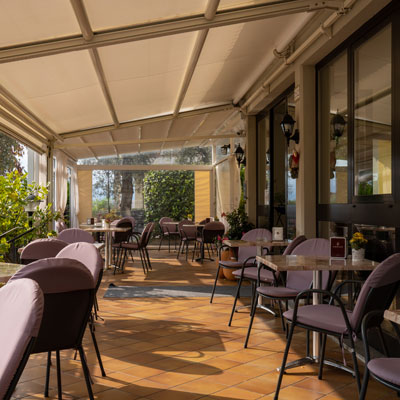 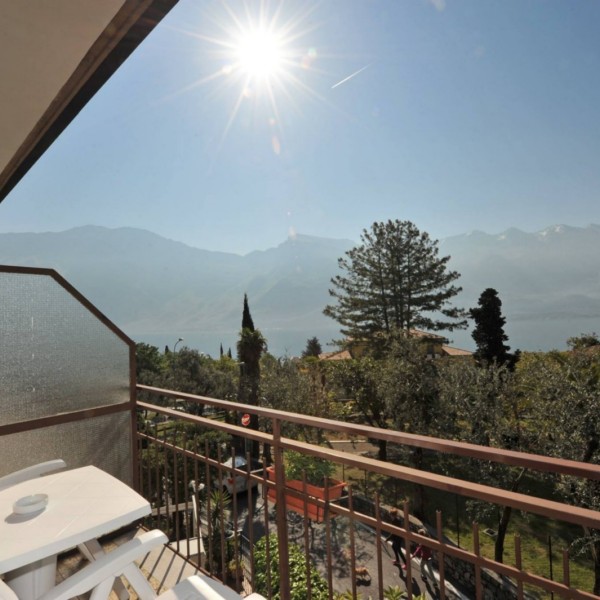 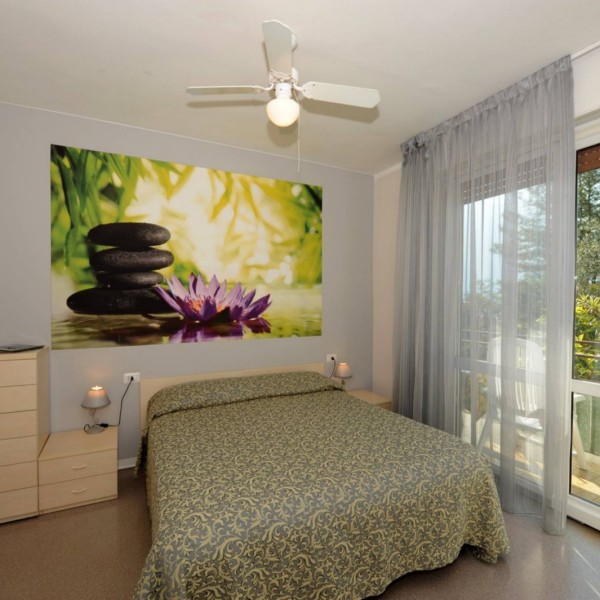 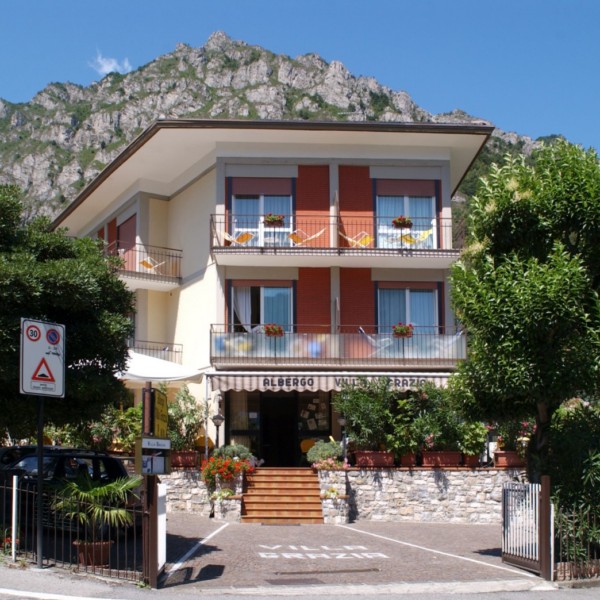 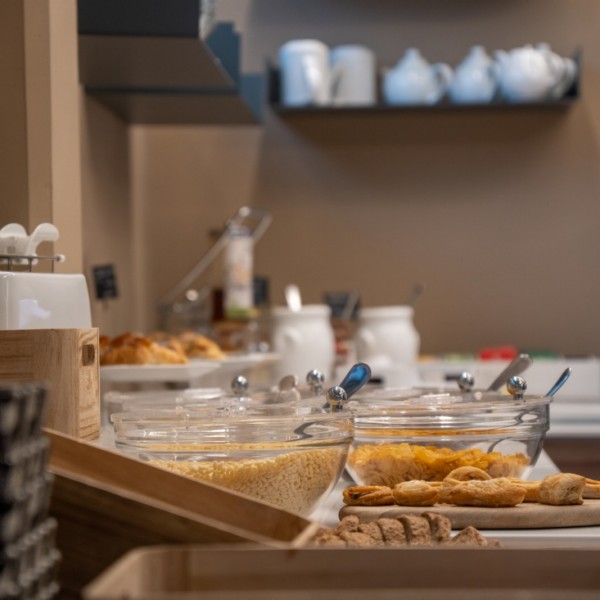 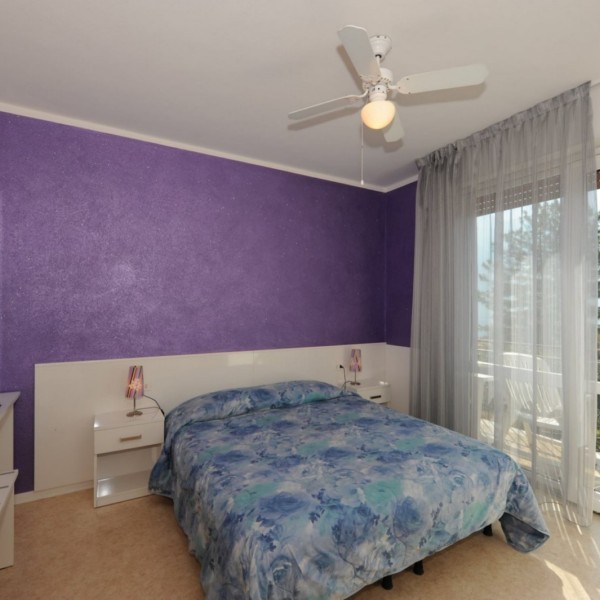 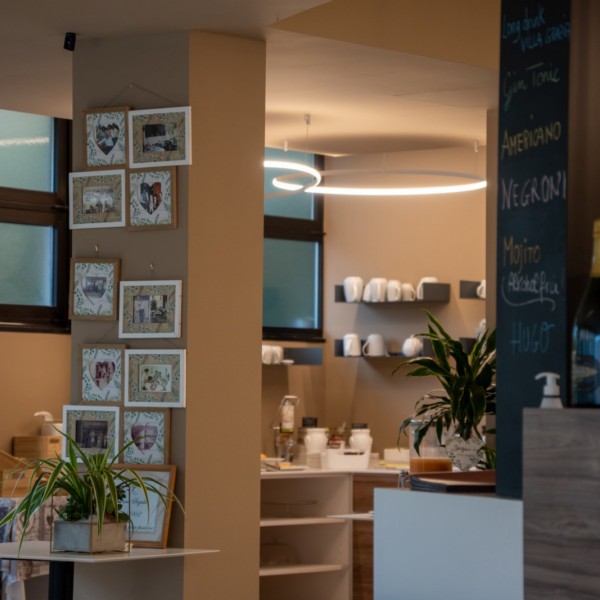 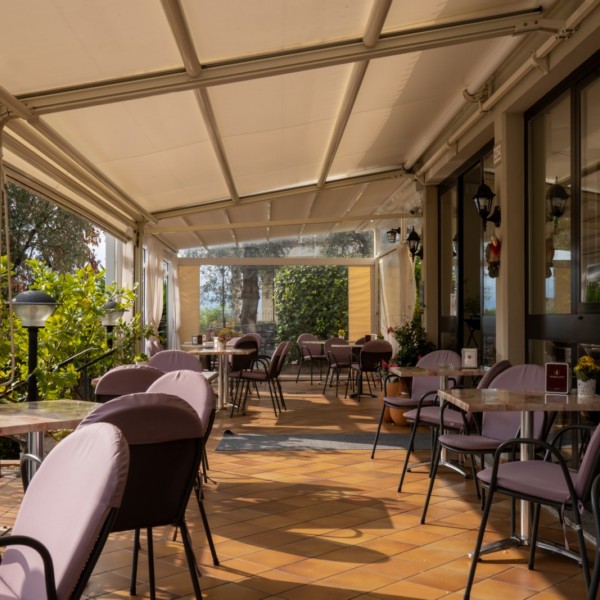 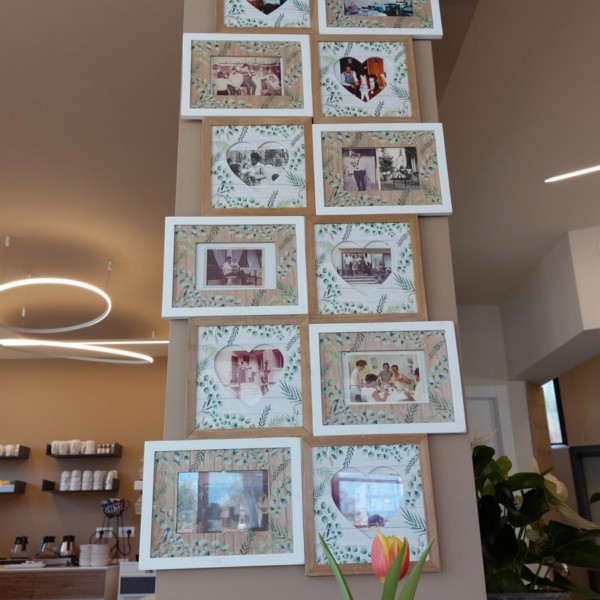 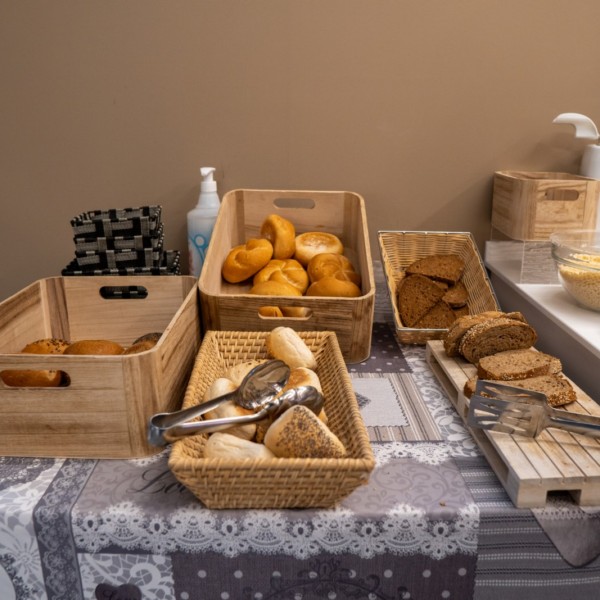 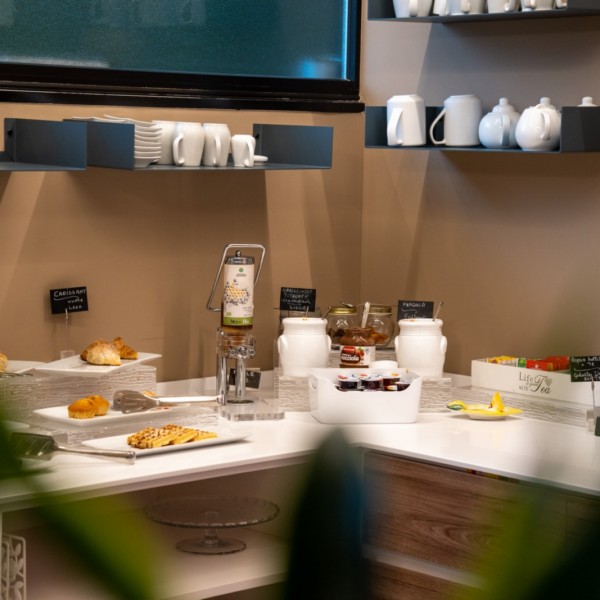 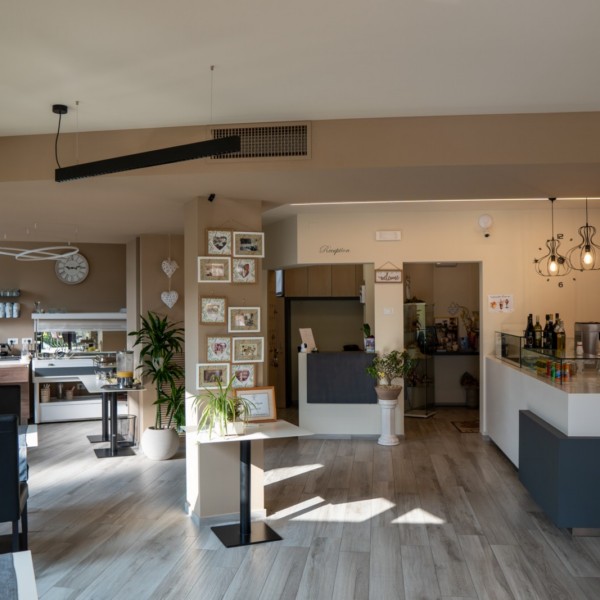 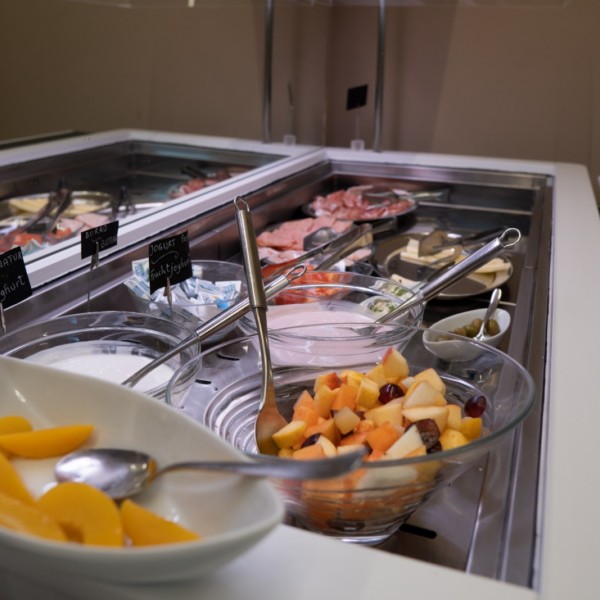